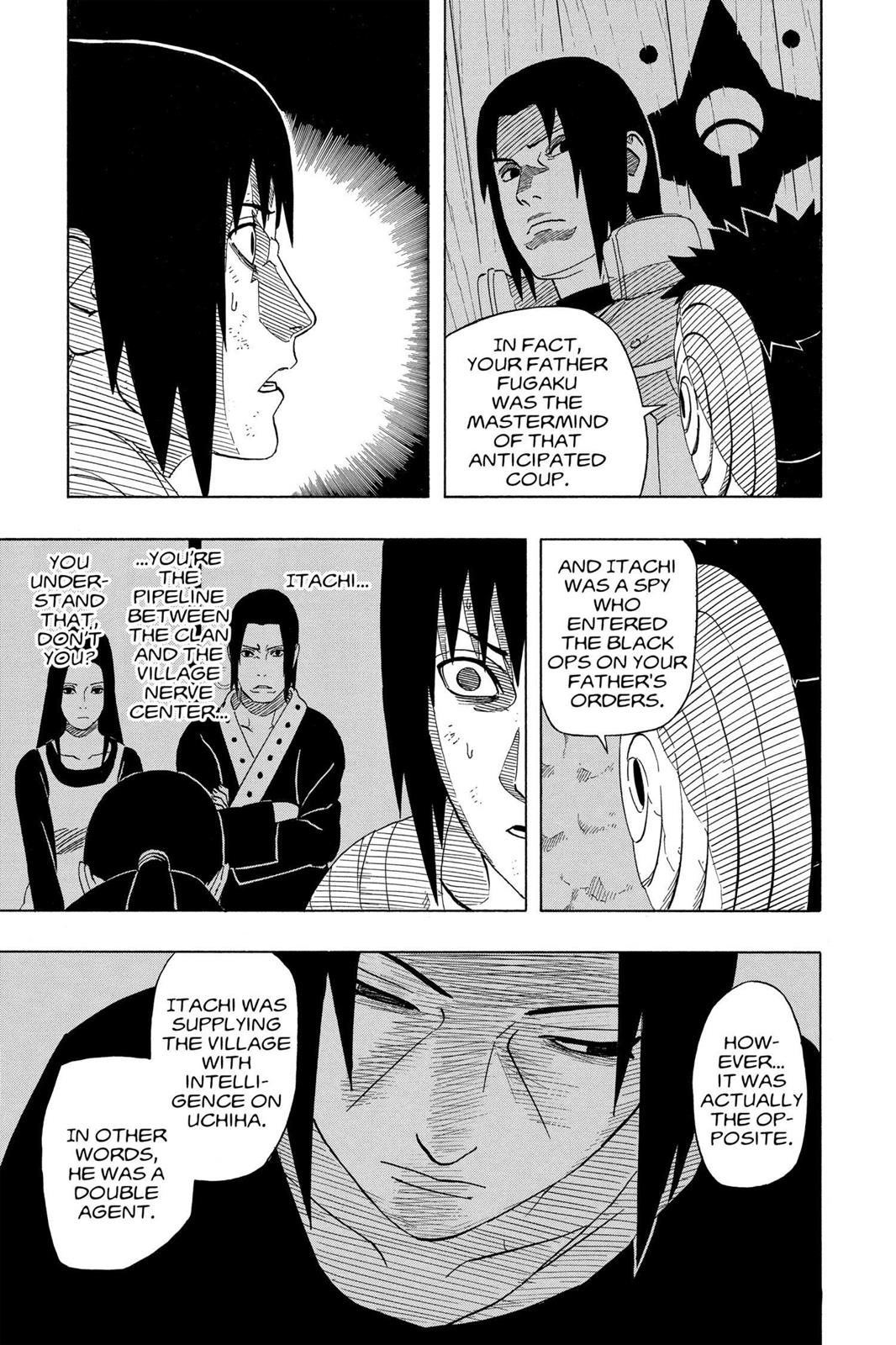 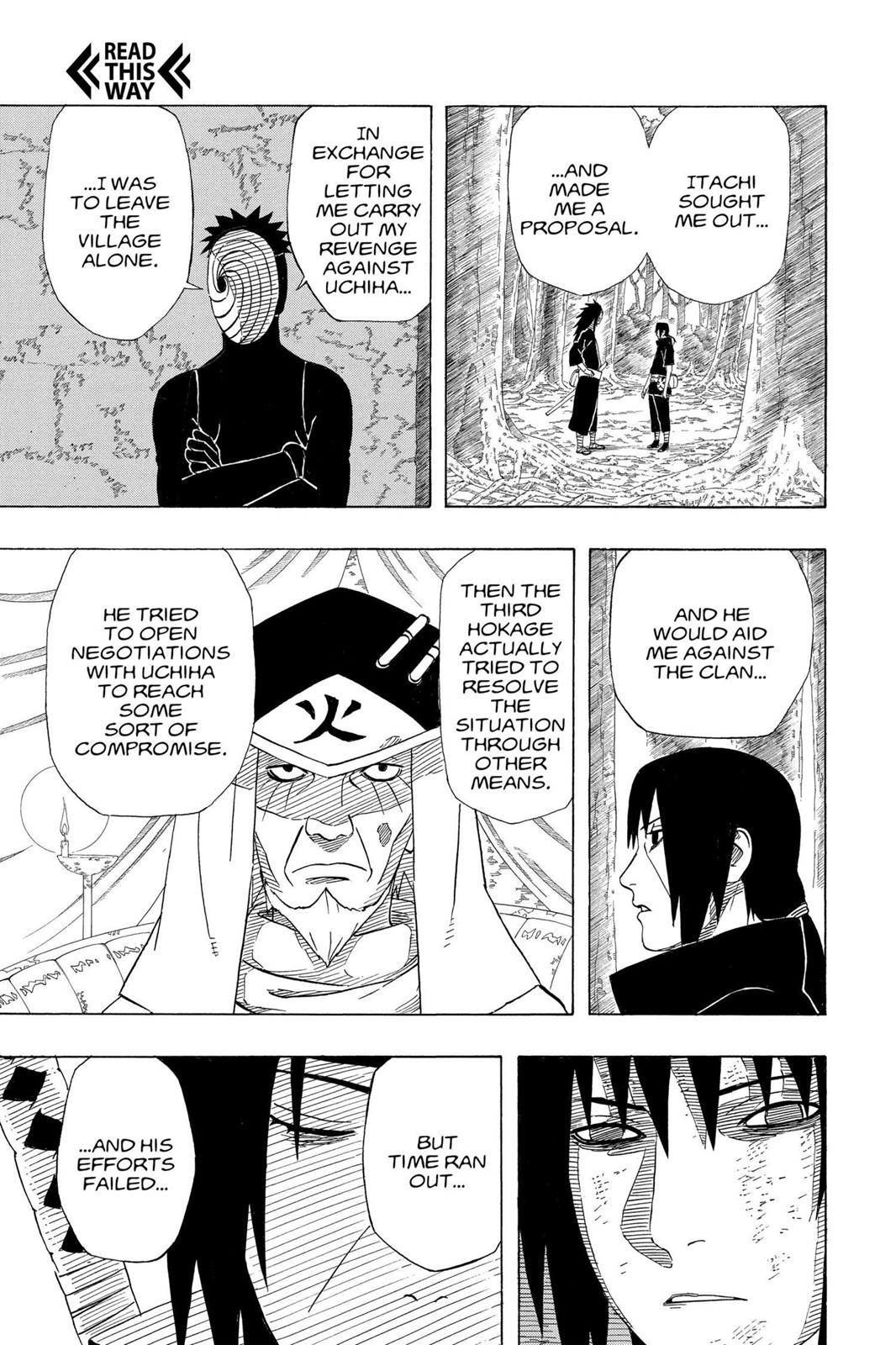 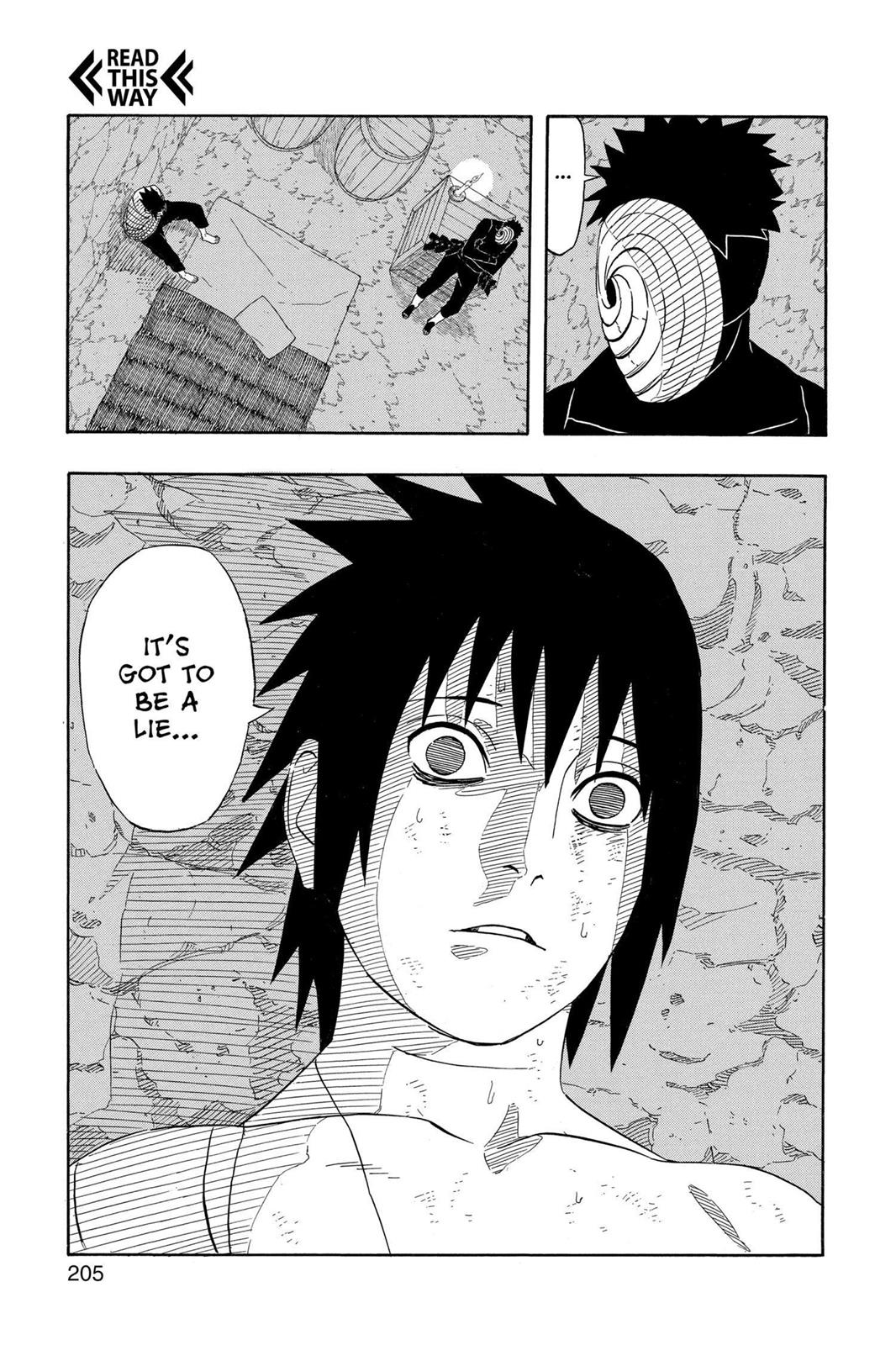 Download The Best Free Anime And Manga App for Android

Sasuke can’t take the truth? Really, that’s how the Uchiha Clans’ prodigy acts when they hear the history of their own clan? Itachi should be the Uchiha prodigy, not Sasuke.

(Naruto will always be the normal child prodigy/child O’ propecy.)

You have to understand that Sasuke had lived years, YEARS, with sheer resent for his brother. He makes it clear time and time again leading up to this point that his only purpose for living was to kill his older brother, who slaughtered his entire clan, including their own parents. He defected from his village, betrayed his friends, so he could be trained under the tutelage of one of the most dangerous and evil people in the Ninja world at the time. And now, he’s being told that the person who essentially put him through all of that wasn’t evil at all. Almost as if he went through all of that, ultimately for nothing.

It’s clearly too much for him to handle, you can’t really blame him for acting incredulous, especially at first. So I would think a better way to put it is that it’s not that he doesn’t outright believe it, it’s more that he doesn’t want to believe it.